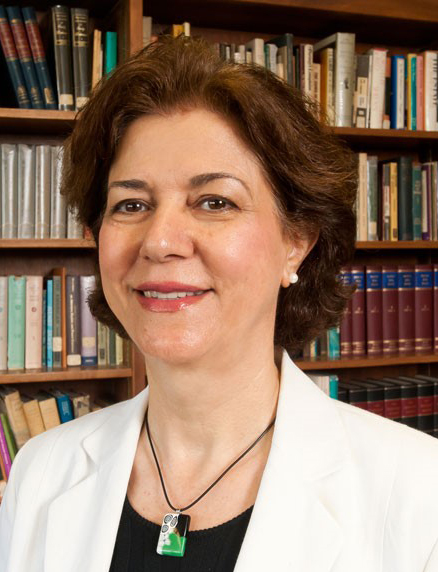 Professor and former Chair of Gender & Women’s Studies and the Founding Director of Middle Eastern and Islamic Studies (2011-2021) at California State University, Northridge. Since 2003, she has also coordinated the “Bilingual Lecture Series on Iran” at UCLA. Her teaching and research expertise include gender and development; women’s movements  and feminism; women and Islam; globalization, ethnicity and nationalism in the Caucsus and MENA. She received her MA and Ph.D. from Universities of Tehran and Illinois in Champaign-Urbana. She is also the recipient of several post-doctoral fellowships and research awards, including an NEH grant, a year of Fulbright lectureship and research at the Academy of Sciences of the Soviet Republic of Azerbaijan; universities of Harvard and Stanford, the Kennan Institute of the Woodrow Wilson Center, and Keddie-Balzan Fellowship at UCLA. Her extensive publications include editorship or authorship of three books and numerous articles and interviews in peer-reviewed academic and non-academic journals. She also serves on editorial boards of academic journals such as the Journal of Feminist Studies in Religion (based in Harvard). Prof. Tohidi has integrated academic excellence with transnational human/women’s rights activism. She represented women NGOs at the UN-sponsored third and fourth World Conferences on Women in Nairobi and Beijing. She has also served as a consultant for the UN agencies (UNICEF and UNDP) on issues concerning children and women’s status in the Caucasus and Middle East.  Dr. Tohidi has also joined the faculty board of Iran Academia of the Institute for Social Sciences since 2015.